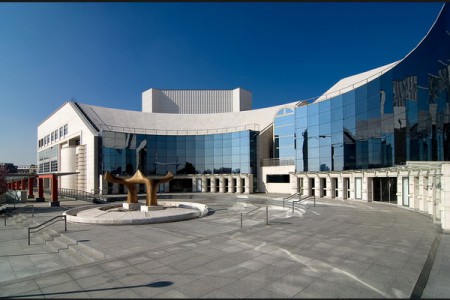 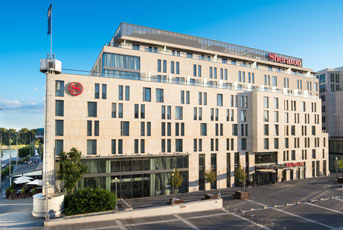 As Bratislava lays in the Central Europe, it is very easily accessible by all types of transport. 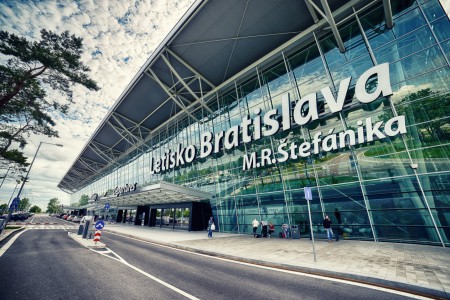 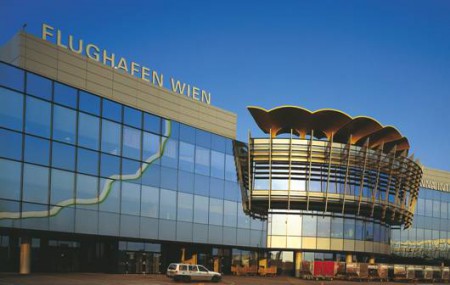 Bratislava is at the centre of Europe, in the extreme southwest of Slovakia. The edge of the city actually forms Slovakia's borders with Hungary, to the south, and Austria, to the west, making it the only capital city to border two neighbouring countries. More information 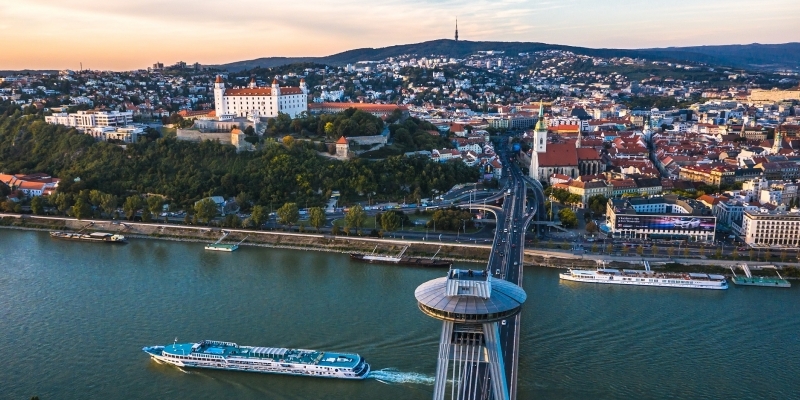 Homepage Site map Print
Webnode, an innovative sitebuilder
Have a captivating website for free!
Get started